God’s Will in Opening and Closing Doors

I want to thank so many of you for your congratulations and well wishes to our son, Colson, for graduating high school and his plans to go to UCLA in the fall. It’s funny, but because it’s UCLA, I can hear our bipartisan congregation now…Yaaay!! Booo!! Yaaay!! 🙂 I love it! In fact, it was a blessing to recognize all of our high school graduates in yesterday’s service and hear of their plans. Congratulations to Lucas Yasumura, Emily Imamura, Sarah Chang, Jade Martinez Hoxie, and Kayla Mochizuki for their hard work and achieving this significant milestone in their lives! Back in March, I wrote about trusting the Lord for the future of our children especially at various crossroads in their lives. This is an important time for them. Where do they go from here and what do they do? For they’re all special and unique, and we want the Lord to guide and protect them every step of the way.

Recently I was thinking about how life seems to be made up of a series of open and closed doors. In the college process with Colson for example, there were so many discrete situations that could have gone one way or the other. Being able to take the SAT exam during the pandemic was mostly a closed door and then it opened up briefly at the end (although it sounds like he was one of the few actually able to take it). Getting accepted or denied to certain colleges was obviously a big driver in determining his options. Being accepted or not into his chosen major/field of study was also an issue. When it comes to open and closed doors, I think the same is true for each of us. I know faithful people who have had job opportunities opened and closed recently; faithful people who have wanted to buy a home for a while but the door hasn’t opened up; faithful people who have wanted to serve in ministry and missions but the doors have remained closed. Open and closed doors have the potential to significantly change our lives. But since we can’t see the future, we’re not really sure how, until it happens. 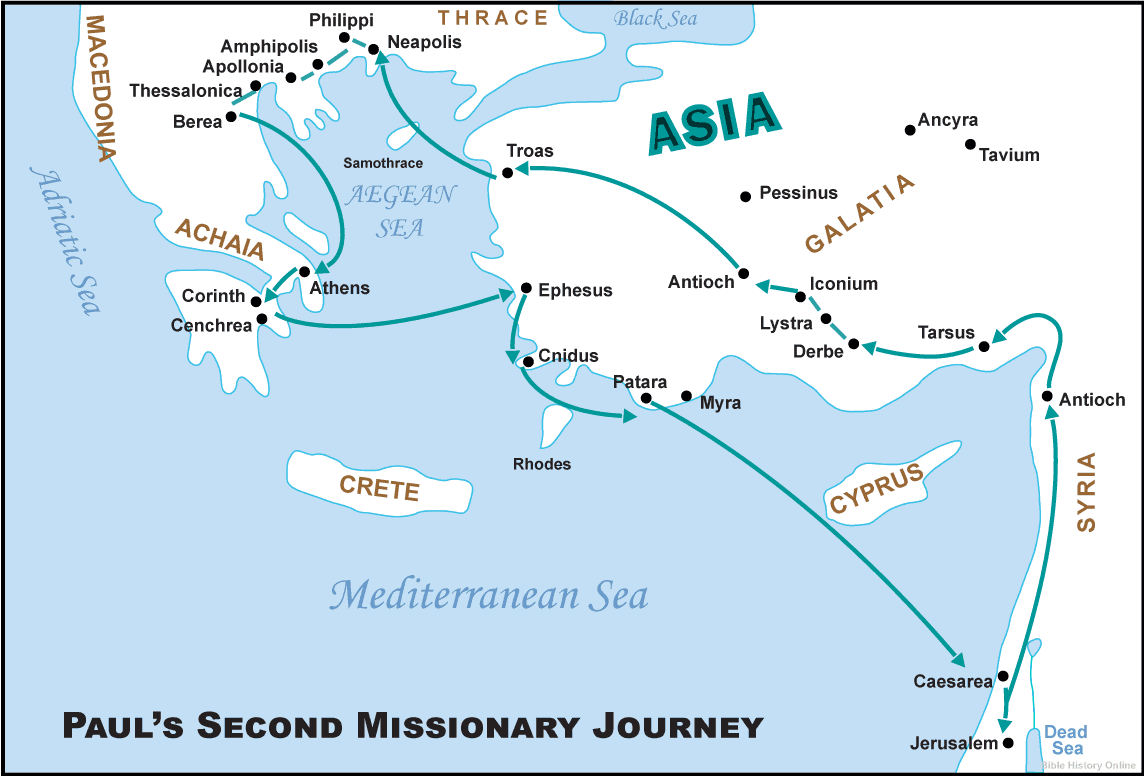 Romans 11:34 says “Who has known the mind of the Lord? Or who has been his counselor?” Obviously the answer is no one. Then who can presume to understand the sovereign will of God and know exactly which doors should be opened and closed? Again, no one. Of course, because we often think we know what’s best and like to be in control, this is not an easy truth to accept, much less understand. In the apostle Paul’s second missionary journey recorded in Acts 16, he tried to go to Asia but was forbidden by the Holy Spirit to preach the word there. Then he tried to go to Bithynia and Acts 16:7 says “When they came to the border of Mysia, they tried to enter Bithynia, but the Spirit of Jesus would not allow them to.” Even though Paul had a desire to go to these places and preach, the opportunity was not afforded him. Like so many of us when we’re at a crossroads, the question for Paul at this point is where does he go from here and what does he do? To their credit, Paul and his companions continue to move forward. Acts 16:8-10 says “So they passed by Mysia and went down to Troas. During the night Paul had a vision of a man of Macedonia standing and begging him, ‘Come over to Macedonia and help us.’ After Paul had seen the vision, we got ready at once to leave for Macedonia, concluding that God had called us to preach the gospel to them.”

In seeking to do God’s will, Paul continued to move forward to Troas. And it was there in Troas that the Lord revealed His will to him through a vision to go to Macedonia (modern day Greece). Incredibly (or not so incredible when we realize who God is) this was the introduction of the gospel into Europe. Wow! As it turns out, God was using open and closed doors to direct Paul to great things all along. Does God have a plan for each of us? Yes! Are open and closed doors difficult and confusing sometimes? Absolutely! But maybe we can learn from Paul that God will guide us if we seek to do His will, trust in Him, and keep moving forward.